The amazing women at Amma's ashram 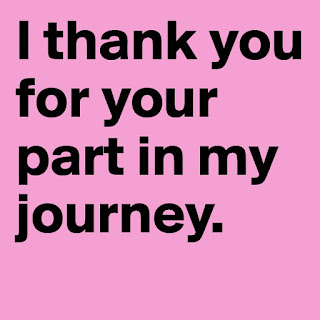 It's Friday morning here in India, and it's a day of goodbyes as most people are leaving the ashram to follow #Ammachi on her South Indian tour. I've met so many amazing people: the kind Monique from Montreal, who follows Mothe Meera; Padma from Michigan (by way of India) who loves Sai Baba; Patrizia from Italy, Uta from the Netherlands, the elegant Mireille from Paris, who looked so much like my Aunt Isabelle I could not stop staring at her. The two people who have struck me the most are 1) Maddie from Montana--who decided at age 79 to leave her life behind and move to India for good, because she had always wanted to and "never got the chance until now." Until NOW! My other superstar inspiration is Winnie from California, who left home at age sixteen, graduated high school at 16 and came to India at 17. This young, brave, nonplussed person has all the makings of a swamini. She has been talking about India since third grade, she says, and furthermore, she recognizes that any problems she may have had at home with her birth family were simply catalysts to get her to India. I rejoice in her wisdom....it has taken some of us years (decades!) to recognize that most life challenges are simply catalysts for growth. And here she is, at age seventeen, accepting her past and willing to accept whatever comes. From Maddie I learned it is never too late to become who you are meant to be; from Winnie I learned it's neer too early either. Rock on, little sister! And rock on, revered grandmother. I love you all.
#keralachronicles #amritarpuri #beyondthebeyond #spiritvoyage #ammachi #ashramanecdotes
Posted by Lee Harrington at 7:03 PM